Book Review: Christianity and World Religions: An Introduction to the World’s Major Faiths

Posted on January 15, 2016  by Wellspring Church  No comments 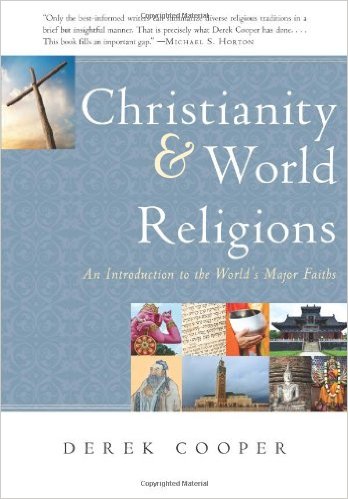 If you want to read a good summary on world religions from a Christian perspective, Derek Cooper's book Christianity and World Religions: An Introduction to the World's Major Faiths does a really good job in doing so. He doesn't cover every world religion, but he does summarize well the major ones. Of course, those who are adherents to these religions will probably have problems with certain summaries, but that is to be expected of any non-adherent reviewing a religion.